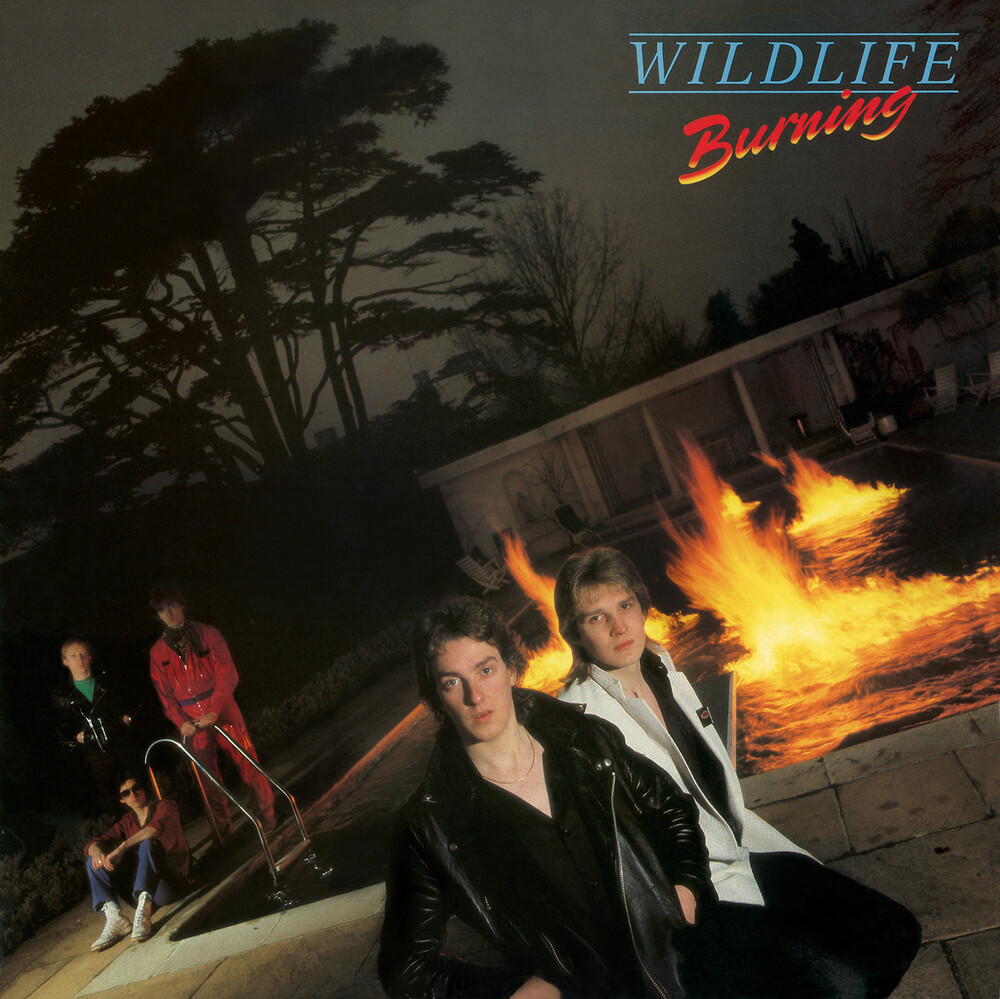 Special Deluxe Collector's Edition / Fully Remastered Audio / Long lost FM related melodic rock/AOR obscurity resurrected for the modern age / Features 'Burning', 'In The Night' & 'I'm Winning' / 16 page booklet - 3,500 word essay by Malcolm Dome and new interview - THERE IS NO question that FM has become one of the flag bearers of British melodic rock, having survived for many years through various musical climates, with the ever-present and exceptional voice of Steve Overland. Few however, will be aware that the band's history goes back at least a decade earlier when a few of FM were founding members of Wildlife, a group that emerged from their home county of Norfolk and scored a major record deal with the Chrysalis label. Formed in the late seventies, the band featuring future FM members Steve Overland, his guitarist/brother Chris and drummer Pete Jupp, were initially discovered by sixties rock n' roll legend Adam Faith who was so enamored by the band's abilities that he offered to manage them and secure a record deal. Signing to Chrysalis, the band cut their debut album, which was released in 1980 and produced by the then practically unknown studio wizard Rupert Hine who later went on to work with Saga, Rush, Stevie Nicks and Tina Turner. Unusually for a British group at the time, their music was very much written and performed in a style most associated with American rock radio, the sort of thing that FM would capitalize on to greater success later in the decade. Melodic and very well executed, Wildlife's sound was particularly praised for the tortured and expressive vocals of Steve Overland who went on to be rightly hailed as one of the UK's greatest rock vocalists. Although the album failed to dent the charts, it did however, lay the groundwork for a follow up album three years later.