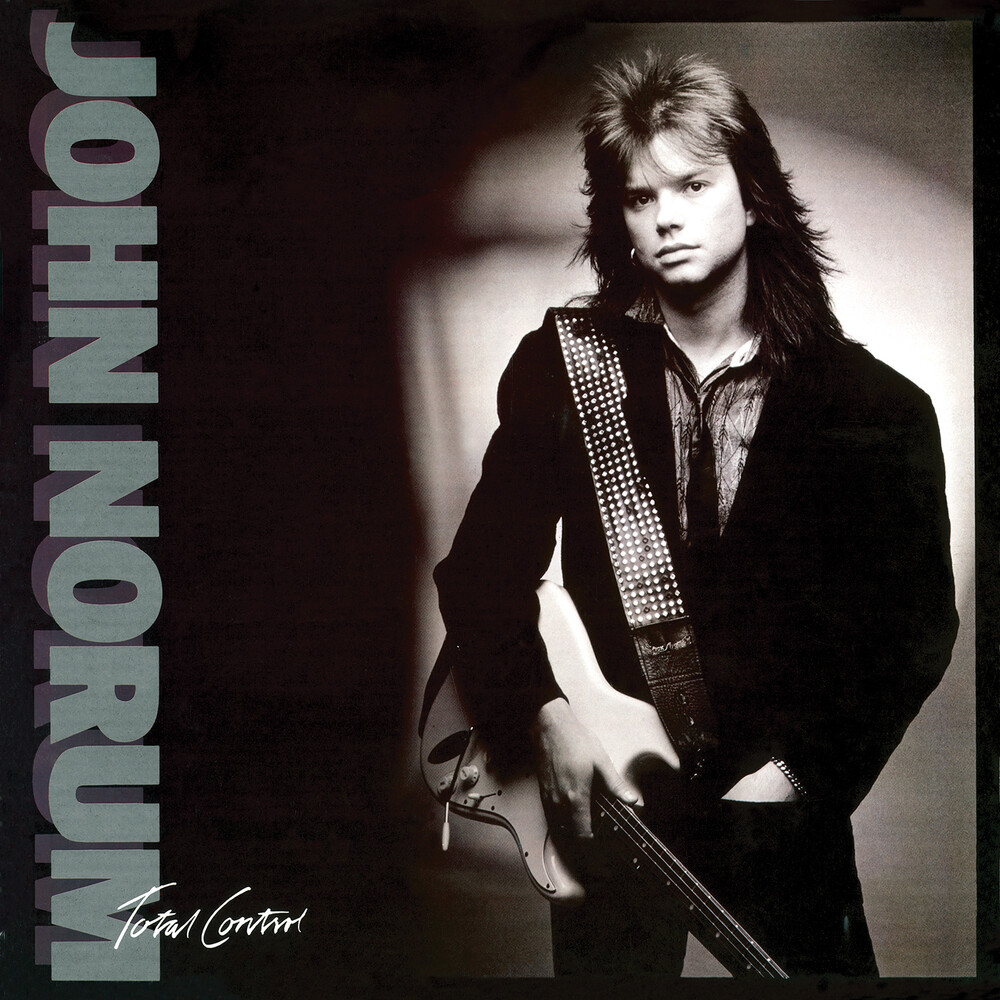 Digitally remastered and expanded edition. Includes six bonus tracks. Features 12 page full color booklet with 4,000 word essay, enhanced artwork, memorabilia, rare photos and new interviews. Recruiting a new backing band of long-time musical friends (including Marcel Jacob, a former Europe member, on bass) and continuing his relationship with Swedish executives at the Sony label he redefined his ambitions away from the lighter pop rock path of Europe. This time the around the music was harder, heavier and full of serious conviction, allowing John to unleash full on guitar work, woven within leaner and meaner songs. Whilst his soloing had always been impressive, this time around the playing was simply out of this world. Center stage on three tracks was vocalist Goran Edman whose forceful and melodic voice is delightfully mature, lending the material a world-class sheen. Indeed, Norum's own voice was just as impressive. Songs such as 'Let Me Love You', the Whitesnake-influenced 'Blind' and 'Someone Else Here', set an impressive standard. Oh, and look out for the choice cover of the Vinnie Vincent penned 'Back On The Streets'