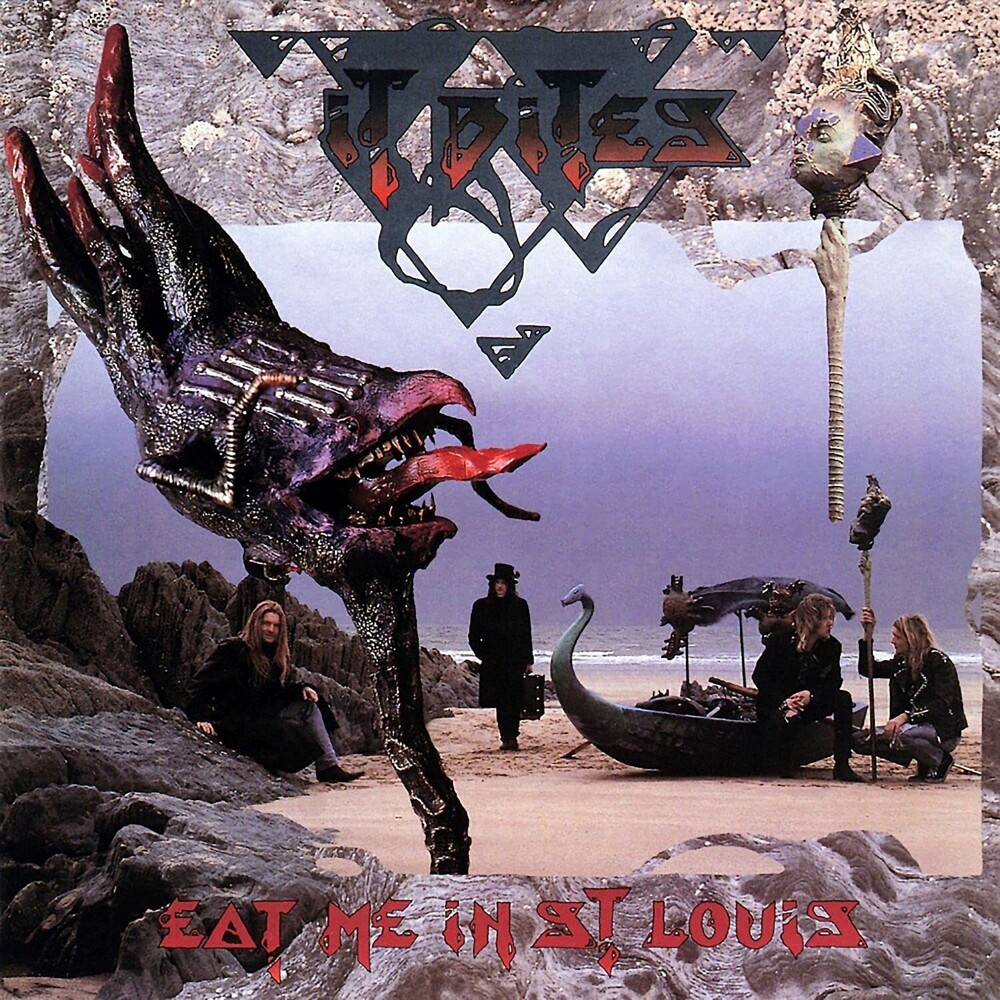 Eat Me In St Louis (Uk)
Artist: It Bites
Format: CD
New: Not in stock
Wish

"Eat Me in St. Louis" saw It Bites move away from the progressive rock and pop influences of their two previous albums and towards a more hard rock sound with more straightforward compositions and a heavier, rawer sound. The album was recorded in Munich and produced by Reinhold Mack, best known for his work with Queen. The band enlisted Roger Dean (the record sleeve artist famous for his fantasy-based cover art on Yes albums) to produce the artwork for Eat Me in St. Louis. The album yielded three singles - "Still Too Young to Remember", "Underneath Your Pillow" and "Sister Sarah". The first two of these were also re-released as remixed versions. None of the singles were significant hits. This was the only It Bites album to feature the Tapboard, a tap-style guitar instrument developed by lead singer/guitarist Francis Dunnery and Dave Farmilow. Dunnery used the Tapboard on the coda to "Leaving Without You" and on the album's concluding instrumental, "Charlie" (which did not appear on the LP release). Early CD copies of the album came with a bonus 3-inch CD single which featured three extra tracks: "Having a Good Day", "Reprise" and "Bullet in the Barrel". The first two of these tracks showcased the Tapboard ("Having a Good Day" featured it in a band context, and "Reprise" in a fast minimalist instrumental played predominantly by Dunnery). Eat Me in St. Louis was the final studio album by the original lineup of It Bites, as Francis Dunnery left the band the following year.
back to top