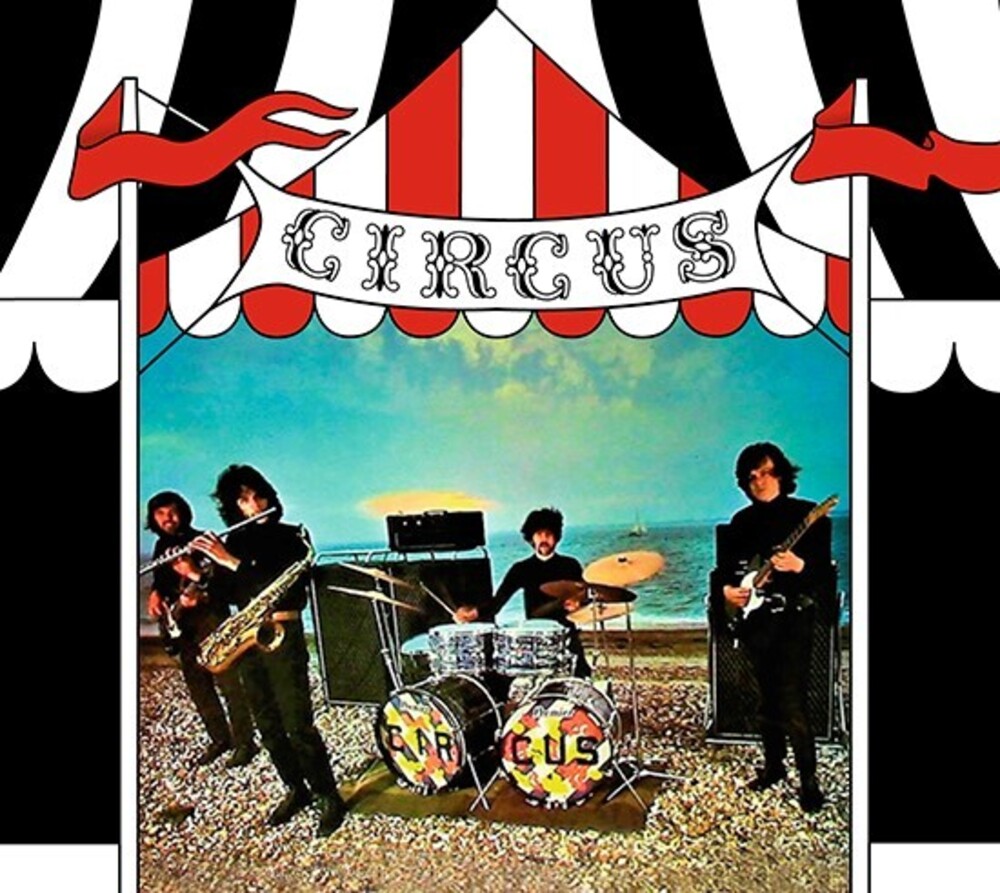 Circus originally released this little gem in 1969 on the Transatlantic label. It was the first project of saxophonist / flautist Mel Collins (King Crimson). Of the eight tracks on the album, only half were originals written by Mel whereas the other half were covers which included The Beatles Norwegian Wood but also "Monday, Monday" from The Mamas & The Papas, "Don't Make Promises" from Tim Hardin and a feisty interpretation of "I I B.S." from Charles Mingus.
back to top