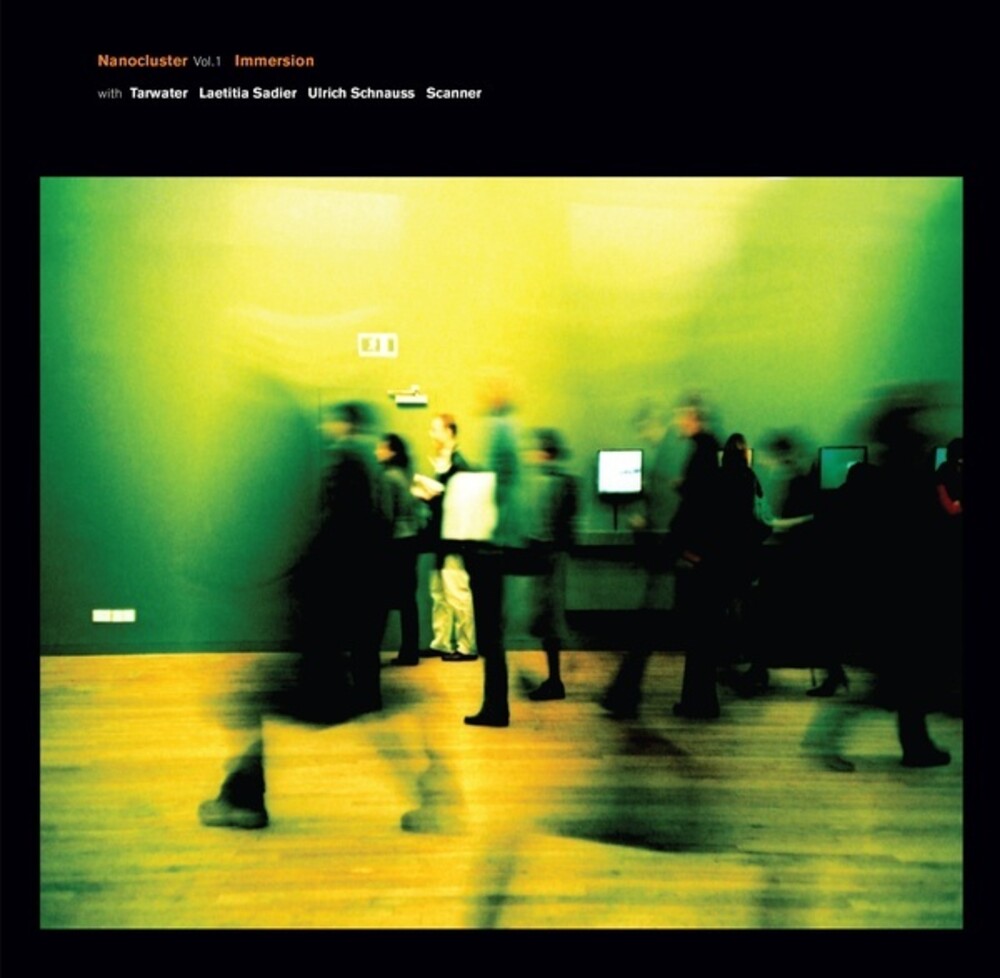 Nanocluster Vol 1. is an album with some serious pedigree. It sees Immersion (aka Malka Spigel and Colin Newman of influential groups Minimal Compact and Wire respectively) collaborating with some of the finest left field artists of our era: Tarwater, Laetitia Sadier, Ulrich Schnauss and Scanner. The project was born out of a Brighton based club night, also called Nanocluster, run by Spigel and Newman alongside writer, broadcaster and DJ Graham Duff, and promoter Andy Rossiter. The club features a range of influential and cutting edge music acts. But the unique aspect of the evenings is that each show climaxes with a one off collaboration between Immersion and the headliners. The songs having been written and recorded in the studio in just three days prior to the performance - or one day in the case of Schnauss. "It could have just been a series of performances." Says Newman.
back to top