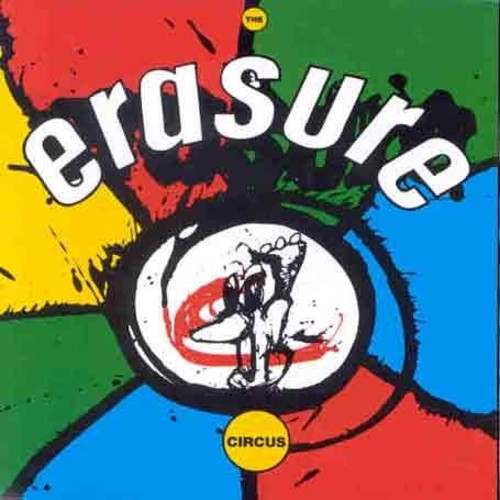 Erasure's second album, 1987's the Circus is one of their most uncompromising in several ways. The duo's most unfailingly dancefloor-oriented release, much of the Circus consists of in-your-face Hi-Nrg disco beats largely unvarnished by the pop savvy of later singles like 'Stop!' or 'Chains of Love'. Similarly, the Circus finds singer Andy Bell in complete control of Erasure's lyrics-much of 1986's Wonderland had been written solely by partner Vince Clarke-and the emphatically gay singer bluntly tackles major themes on songs like 'It Doesn't Have to Be' and 'Hideaway'. a powerful, sometimes unsettling album. Mute.