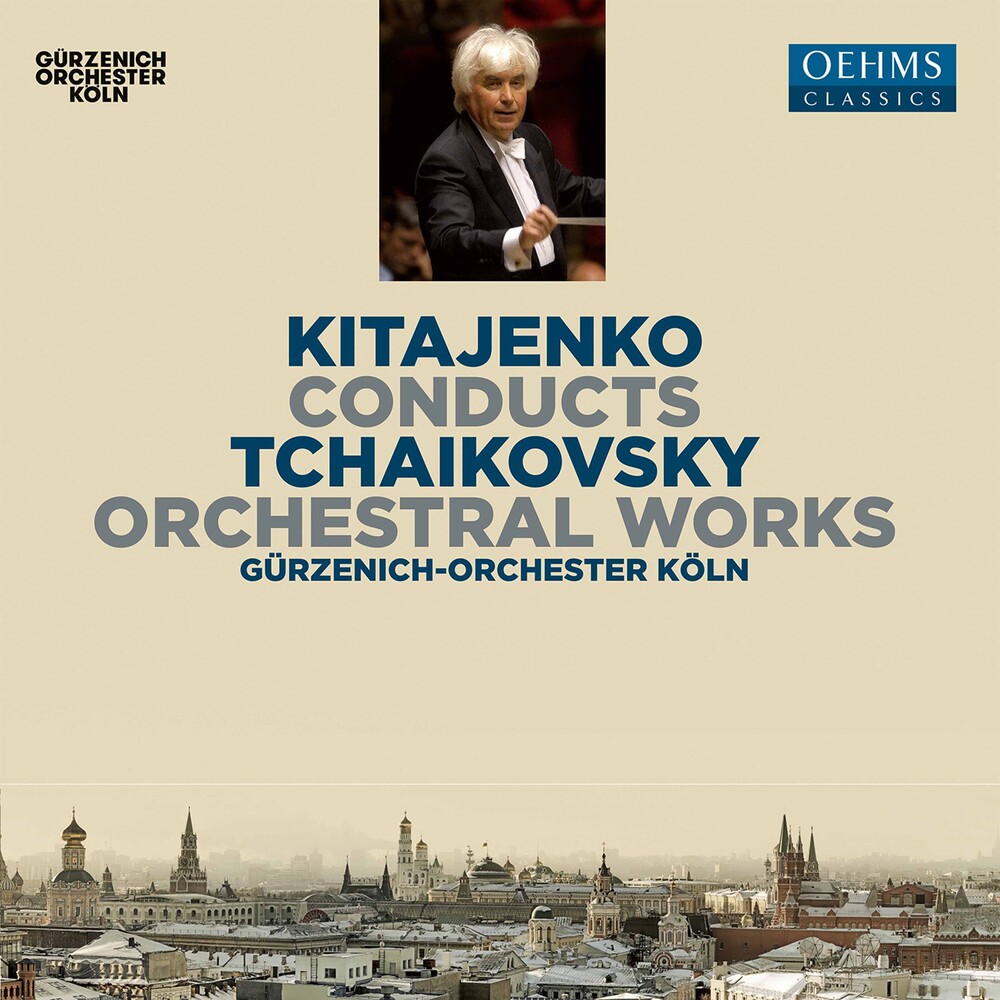 This compilation brings together popular orchestral works and ballet music by Tchaikovsky. Dmitrij Kitajenko and the Gürzenich Orchestra Cologne, of which he has been Honorary Conductor since 2009, have recorded the complete symphonies by Shostakovich, Prokofiev, Tchaikovsky and Rachmaninov. These recordings have been awarded with numerous international prizes and are considered important reference recordings. Their recording of Tchaikovsky's opera Iolanta in 2015 (with Olesya Golovneva, Alexander Vinogradov and Andrei Bondarenko in the lead roles) caused a sensation, and it received the Opera of the Year Award of the International Classical Music Awards (ICMA).