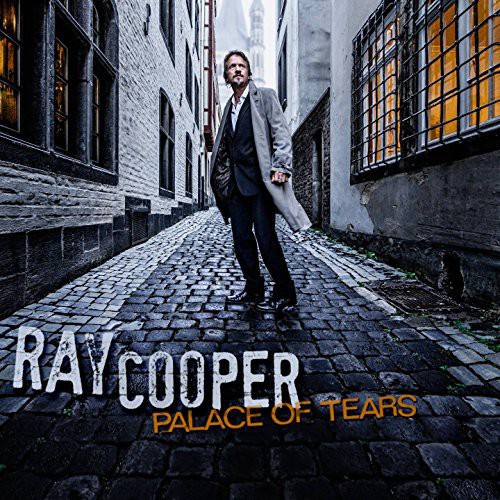 His second solo album 'Palace Of Tears' is unashamedly romantic. It is a bittersweet album about living and working in Northern Europe over the last quarter century, 'I tried to avoid nostalgia, but many songs deal with the past and how it can never be reclaimed. My first album Tales Of Love War and Death by Hanging has a strongly historical theme, this one is about more recent history, more personal history ...'The sound of the album is placed firmly in Northern Europe too, with the addition of Swedish musicians, and some songs that reference Sweden, Scotland, and my roots'. All this seen through the prism of the Swedish winter as I look out from my studio. The title track Palace of Tears was inspired by my memories of working in the former East Germany. The Berliners had a nickname for one of the checkpoints in the wall, this was a tube station in Friedrichstrasse and was used to visit their relatives in the East. On the way back it was a place of goodbyes, hence the ironic name 'Der TrĂ¤nenpalast', The Palace Of Tears.