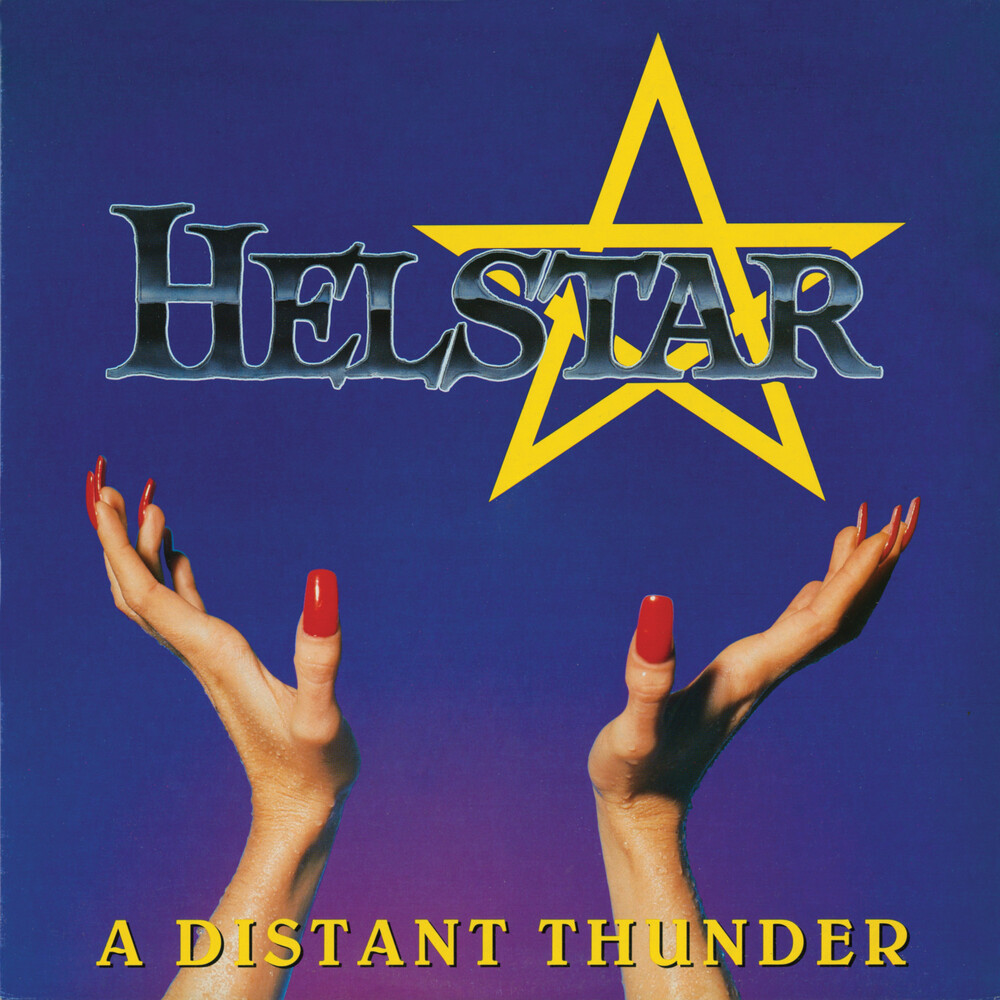 Texas Metal at it's finest! The story of this band is like the script of an exciting movie. There are ups and downs, a lot of exciting as well as unexpected plot twists in the band's history. A place on the Metal Walk Of Fame seems certain for the guys, because their works are considered pioneers of modern power metal and have long since found their place in the annals of metal history. Only recently a new album of the Texans was released with "Clad In Black", which is why it is time to celebrate the new spring that the band around James Rivera is displaying with the re-release of two albums that were only available on the second-hand market for a long time. The two albums, originally released on Metal Blade, "A Distanz Thunder" and "Nosferatu" reflect the glorious 80s - the decade of heavy metal par excellence! Go on a journey through time and shout with a clenched fist "Texas Metal"
back to top