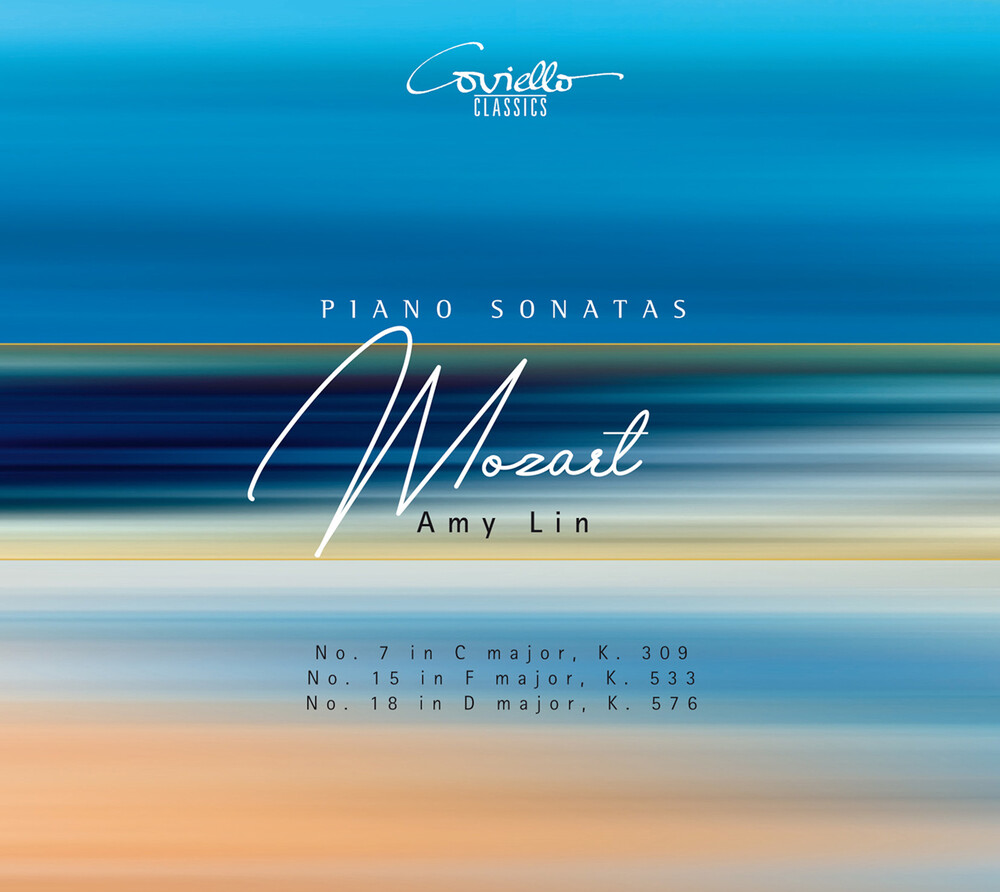 The piano plays a central role in Mozart's compositional work. Again and again he explored new possibilities, such as the transfer of instrumental effects of the Mannheim School or the polyphonic character in later piano works. Also, or rather especially, in Amy Lin's puristic interpretation, Mozart's entire wealth of ideas is revealed. Pianist Amy Lin was born in Taiwan, and immigrated to the United States with her family as a youngster. She began studying the piano at the age of five, dividing her time between two passions: music and mathematics. Thanks to a merit scholarship in mathematics, she attended The Johns Hopkins University in Baltimore for a bachelor's degree in math while also studying piano with Enrique Graf at the Peabody Institute. There, she met the renowned pianist Leon Fleisher, and attended his weekly masterclasses for three years. After earning her math degree, she entered the Peabody Conservatory and spent the next ten years working intensively with Fleisher, receiving a Master's degree and Artist Diploma. As a direct descendant from the "Beethoven school" (through Czerny, Leschetizky, Schnabel and Fleisher), Amy Lin takes special interests in the music of Mozart, Schubert, and Beethoven. In order to further her understanding of the great German traditions, she spent two years in Germany, where she worked with pianist Gerhard Oppitz at the Hochschule für Musik in Munich and was awarded the highest honor, the Meisterklassendiplom. Other precious musical mentors have included Leonard Shure, Fou Ts'ong, and Krystian Zimerman.