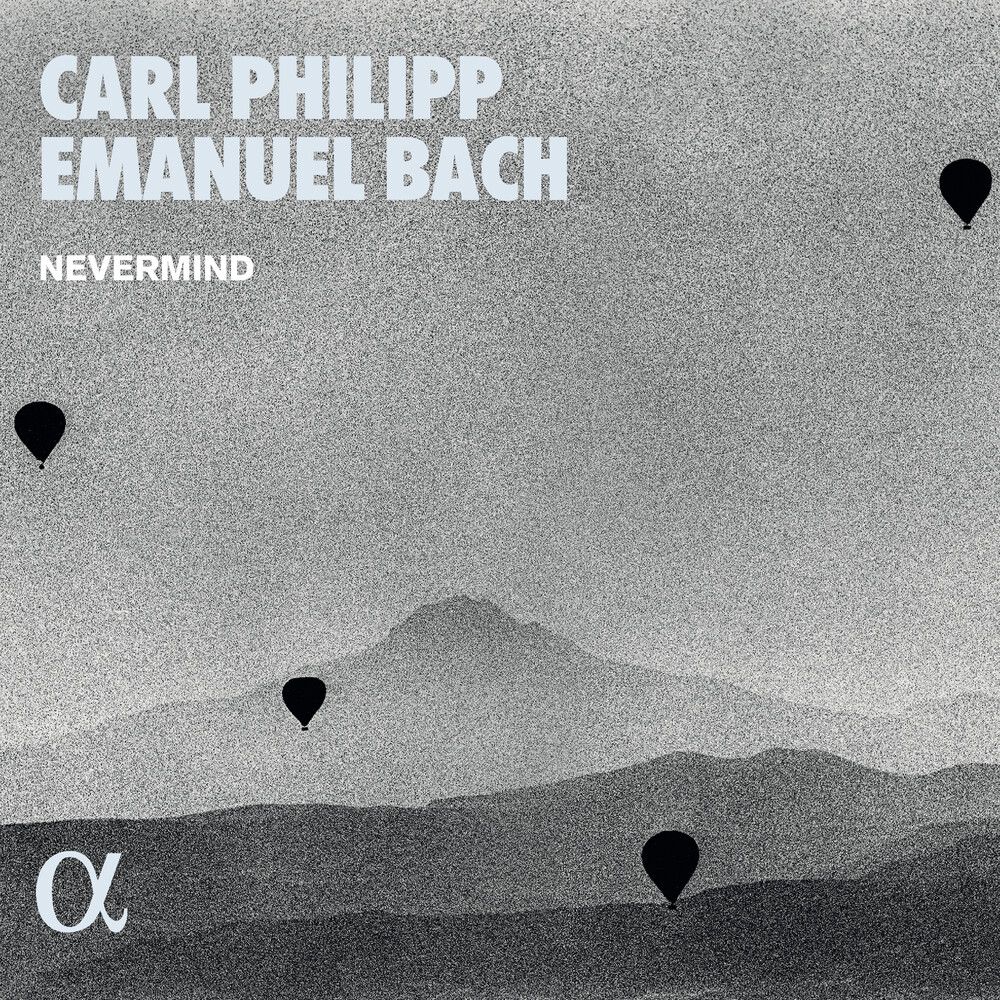 For their third album on Alpha, the musicians of Nevermind - Anna Besson, Louis Creac'h, Robin Pharo and Jean Rondeau - explore the riches of a little-played repertory, the quartets and sonatas of Carl Philipp Emanuel Bach. It was in 1788, the year of his death, that Emanuel composed his three quartets for keyboard, flute and viola. These astonishing works were commissioned by a talented lady musician living in Berlin, where J. S. Bach's second son had begun his career. That post, however, had not yet allowed him fully to emancipate his compositional talent: his relations with King Frederick II were stormy, since the latter sought to promote the style galant, while the young virtuoso keyboardist advocated a more emotional and tormented musical idiom, oriented towards Empfindsamkeit. It was only in Hamburg, where he succeeded his godfather Telemann, that he was finally able to reveal the full extent of his avant-gardism.
back to top