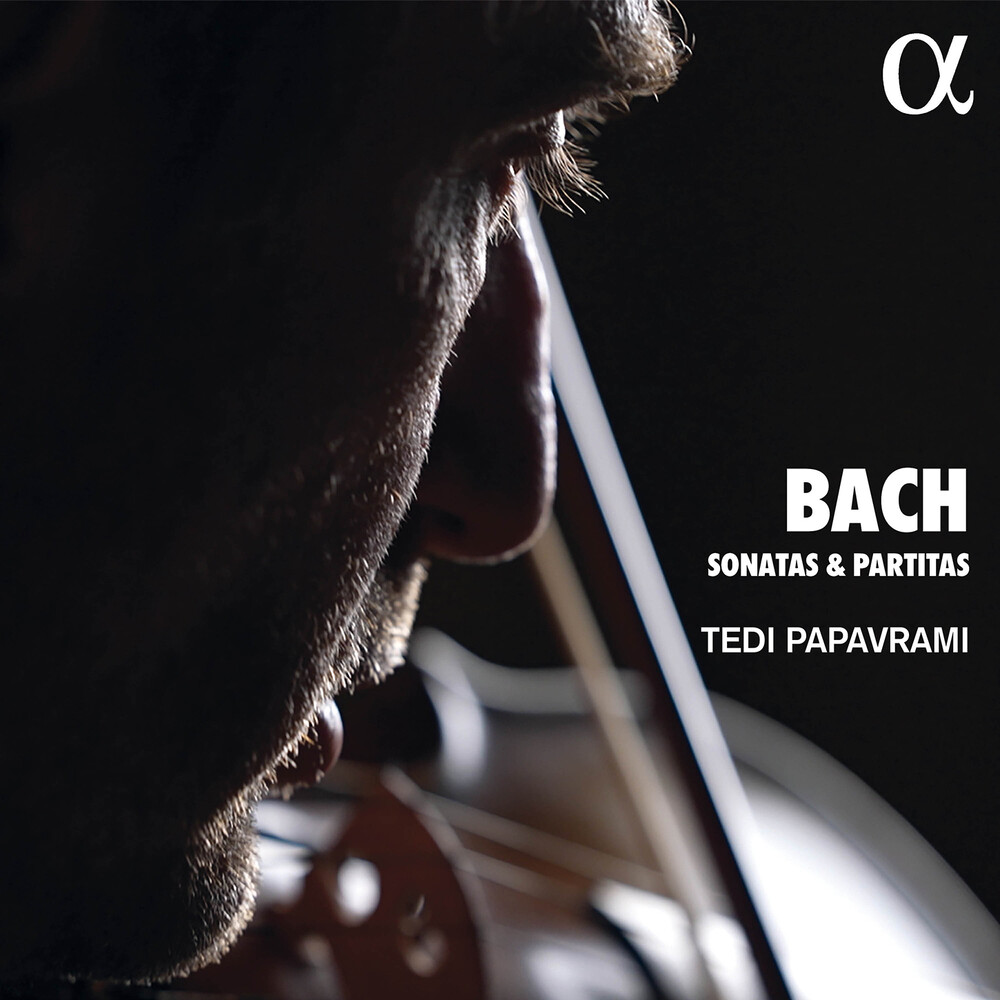 'One does not create by adding, but by subtracting', said the film director Robert Bresson, quoted by Jacques Drillon in the booklet that accompanies this new recording of Bach's Sonatas and Partitas for solo violin by Tedi Papavrami, seventeen years after a first version that already made quite an impact on the discography. Tedi Papavrami decided to start working on them again when he was in lockdown, and these pieces - which, in truth, he had never stopped playing - gave him new sensations: 'something more alive, more sparkling appeared to me'... A more refined vision too: 'Unquestionably, Tedi Papavrami did not want to be left behind. He too has become radicalized. He has dispensed with vibrato, aside from a few rare and delightful exceptions, and has renounced the emphatic basses, the brilliant high notes, and all the grandstanding effects that violinists usually indulge in, and which have characterized the most renowned interpretations, so much so that they are considered to be immutable "traditions". Clearly, he has chosen to resort solely to phrasing and sonority in order to achieve expression', says Jacques Drillon.