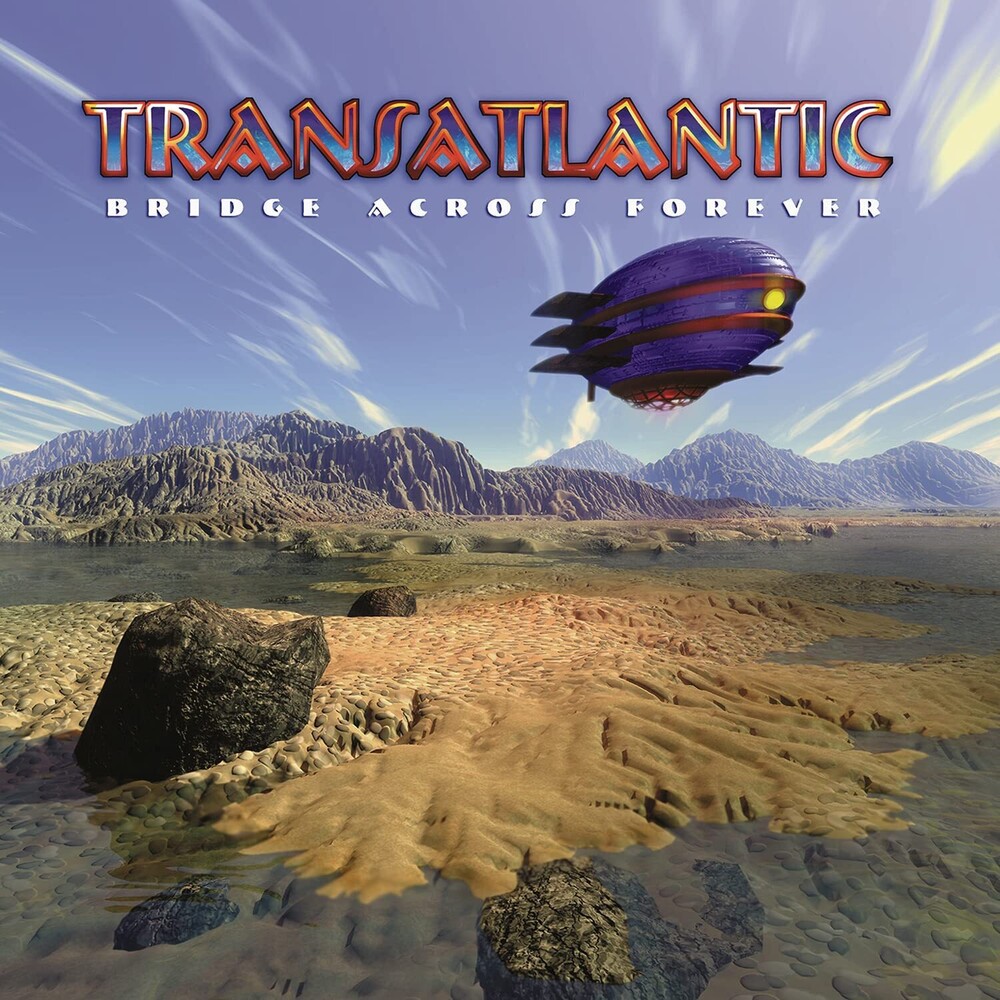 Double vinyl LP pressing in gatefold jacket. Includes CD edition and booklet. Bridge Across Forever is the second studio album of progressive rock supergroup Transatlantic, released in 2001. For this album, the band attempted to balance each member's contributions more equally, because of criticisms that their first album was too dominated by the style of vocalist Neal Morse. Like their first album, Bridge Across Forever was well received by critics and progressive rock fans, though it had little mainstream popularity. While it is not a concept album, all the lengthy epics share at least one movement with another.
back to top