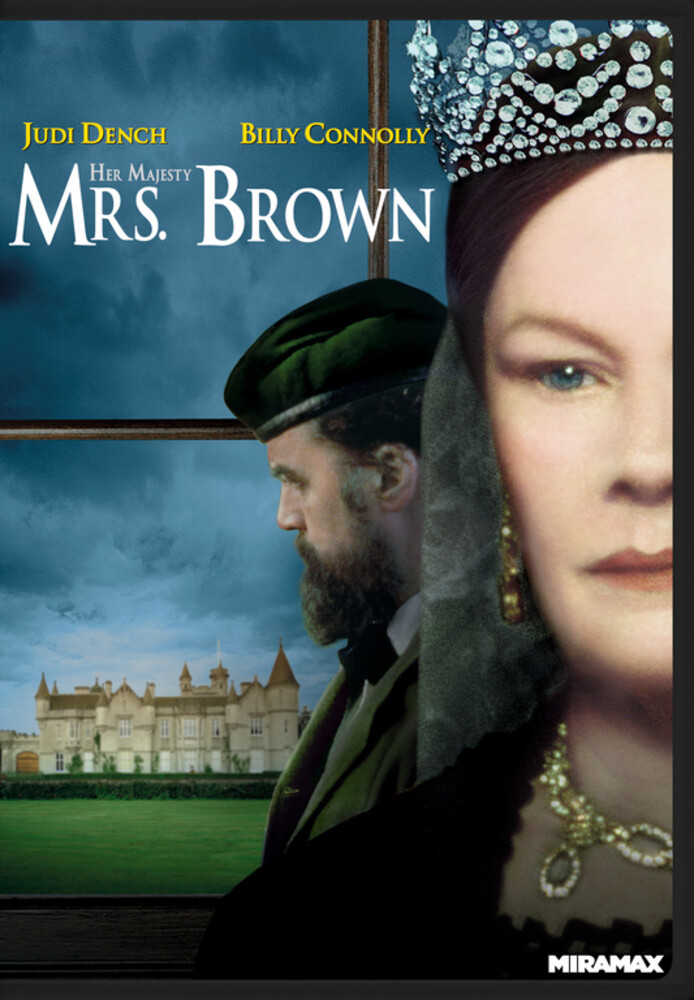 The unique and controversial relationship that developed between Britain's Queen Victoria, who sequestered herself away in Windsor Castle following the death of her husband Albert, and Scottish stableman John Brown, who became the queen's confidant and pushed her to get on with her life and duties, is explored in this sensitive drama featuring standout performances from Judi Dench as Victoria and Billy Connolly as Brown. With Antony Sher, David Westhead. AKA: "Her Majesty, Mrs. Brown." 104 min. Widescreen; Soundtrack: English Dolby Digital stereo; Subtitles: English (SDH), theatrical trailer.
back to top