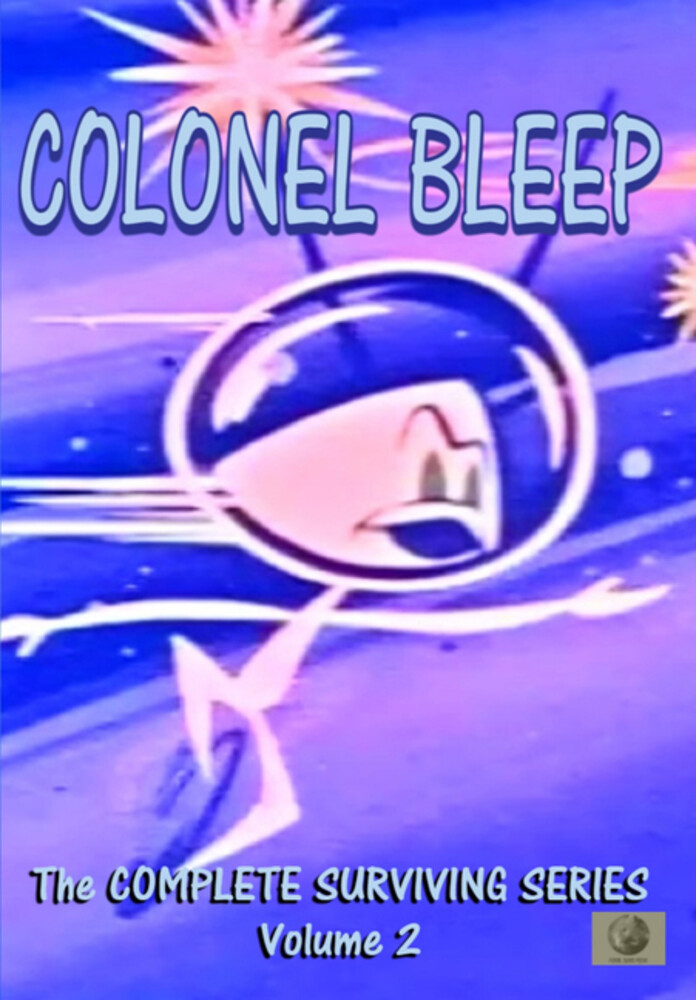 And now stand by for adventure... 3... 2... 1... With the exciting stories of Colonel Bleep! The interplanetary fun continues in the second and final volume of Colonel Bleep: the Complete Surviving Series! Join extraterrestrial space explorer Colonel Bleep, his trusty space deputy sidekicks Squeak the cowboy puppet and Scratch the cave man, as they explore fantastic new worlds and save the universe from baddies like the evil Dr. Destructo, the Black Knight, and Black Patch the pirate! Whether you're discovering it for the first time, or taking an amazing nostalgic blast to the past, Colonel Bleep is sure to be one out-of-this-world adventure you'll never forget! Episodes included in this volume: The Firebomb The Ghastly Ghost The Greedy Gorilla The Hypnotic Helmets The Ingenious Invention The Invisible Gorilla The Killer Whale The Lunar Luger The Pirate Plot The Prehistoric Present The Runaway Rocket The Treacherous Pirate The Treacherous Trio Uncharted Island The Wicked Web Tunnel in Space War in Robot Land Bonus feature: Get tip top with Titan in this Mighty Mr. Titan episode from the creators of Colonel Bleep!