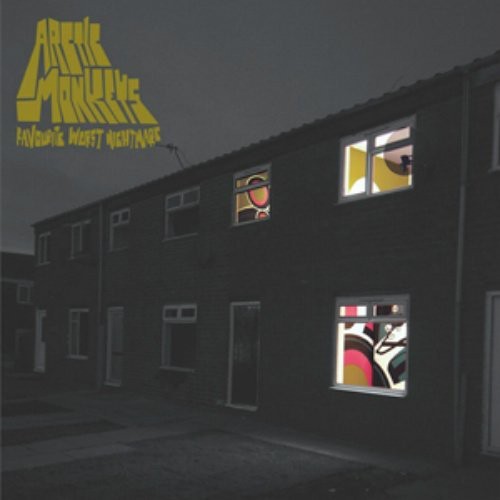 The Arctic Monkeys surely showed potential on their debut Whatever People Say I Am, but their youthful vigor often camouflaged their debt to other bands. Here on their sophomore album Favourite Worst Nightmare, they're absorbing their influences, turning their liberal borrowings from the Libertines, the Strokes, and the Jam into something that's their own distinct identity. Unlike any of those three bands, however, the Arctic Monkeys haven't stumbled on their second album; they haven't choked on hubris, they haven't overthought their sophomore salvo, nor have they cranked it out too quickly. That constant year of work resulted in startling growth as the band is testing the limits of what they can do and where they can go. The remarkable thing about the Arctic Monkeys -- which Favourite Worst Nightmare brings into sharp relief -- is their genuine guilelessness, how they restructure classic rock clichés in a way that pays little mind to how things were done in the past, and that all goes back to their youth.