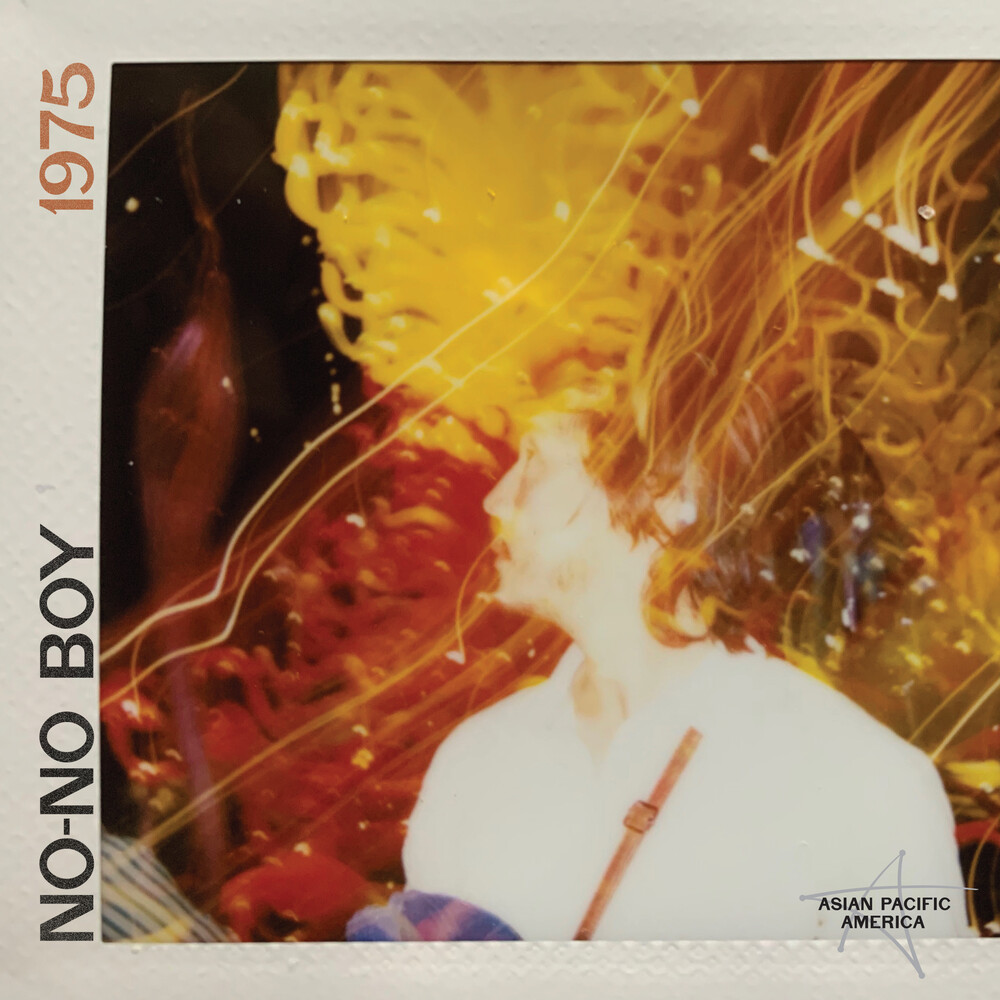 No-No Boy is the musical project of Vietnamese American singer and scholar Julian Saporiti. On his Smithsonian Folkways debut 1975, named after the year Saigon fell, Saporiti investigates his own family heritage as well as life in WWII Japanese internment camps, immigrant detention centers and refugee camps in 2020, and other stories of immigration that illustrate the complexities of becoming American. His songs are the epitome of folk storytelling in the modern era, as he interweaves histories with field recordings from the sites of collective trauma and fragments of Asian American musical tradition, from jazz to rock, to choral music. With his plaintive, direct voice, he takes listeners on a deeply human journey through the Asian American experience in the US.