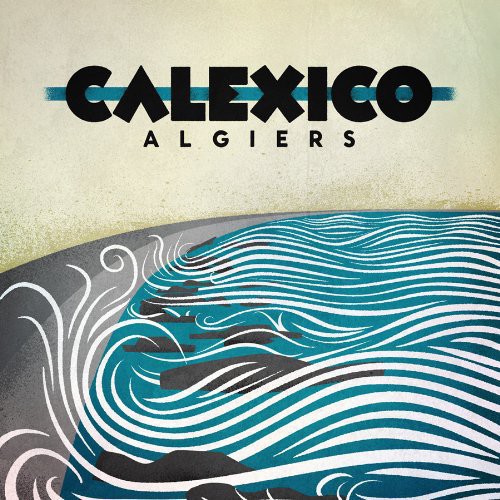 Vinyl LP pressing. 2012 album from the beloved Americana outfit. 22 years and 6 albums since forming as a band, Calexico presents Algiers, recognizably classic Calexico but with a style that has been revitalized and reborn by the experience of recording in New Orleans. Conscious of the clichés that can sometimes afflict acts working in a city with such a strong identity, band members Joey Burns, John Convertino and producer Craig Schumacher chose to avoid the bigger, better known studios in favor of a smaller, more intimate setting. The result of this decision is arguably the most exciting and accessible record Calexico have made.