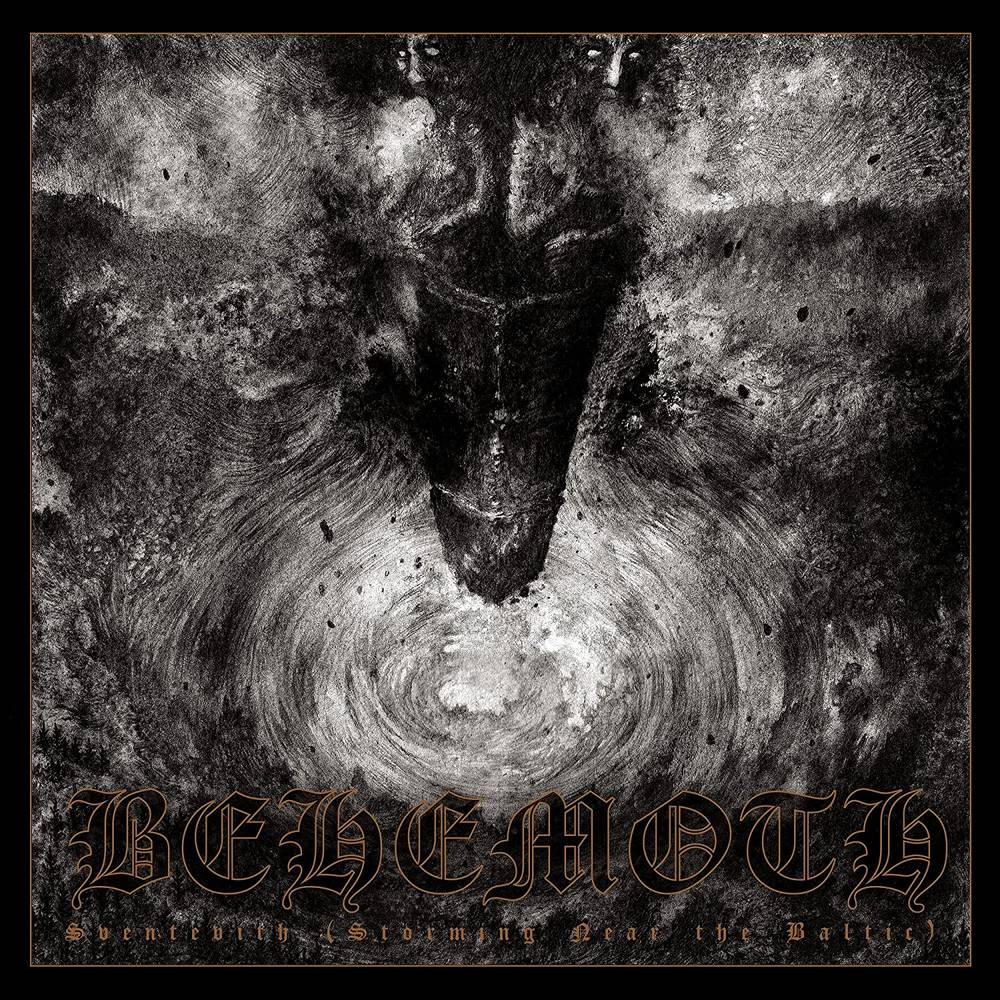 Sventevith (Storming Near the Baltic) is the debut studio album by Polish extreme metallers Behemoth. Originally released in April 1995 by Pagan Records, it has since been re-released through numerous other labels as Behemoth's star has risen with each successive album.