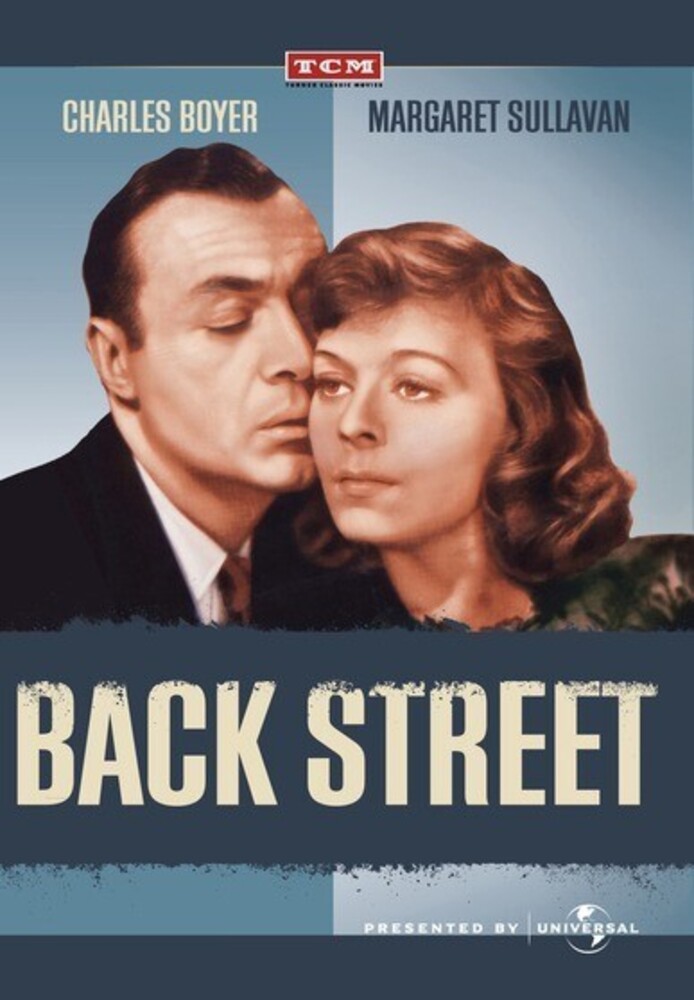 Back Street, one of the most popular and endearing love stories of all-time, has been brought to the silver screen several times over the years. Based on the bestselling novel by Fannie Hurst (Imitation of Life), Back Street is a quintessential tearjerker in which a couple meets and falls in love but is unable to marry due to impossible circumstances. However, despite their situation, they carry on a lifelong illicit affair until tragedy strikes. The 1941 version of Back Street, directed by Robert Stevenson (Mary Poppins), stars Margaret Sullavan and Charles Boyer with vivid supporting roles by Richard Carlson, Frank McHugh and Tim Holt. Variety deemed the effort a class a production that packs a hefty dramatic punch with a 1942 Academy Award nominated score by Frank Skinner.
back to top